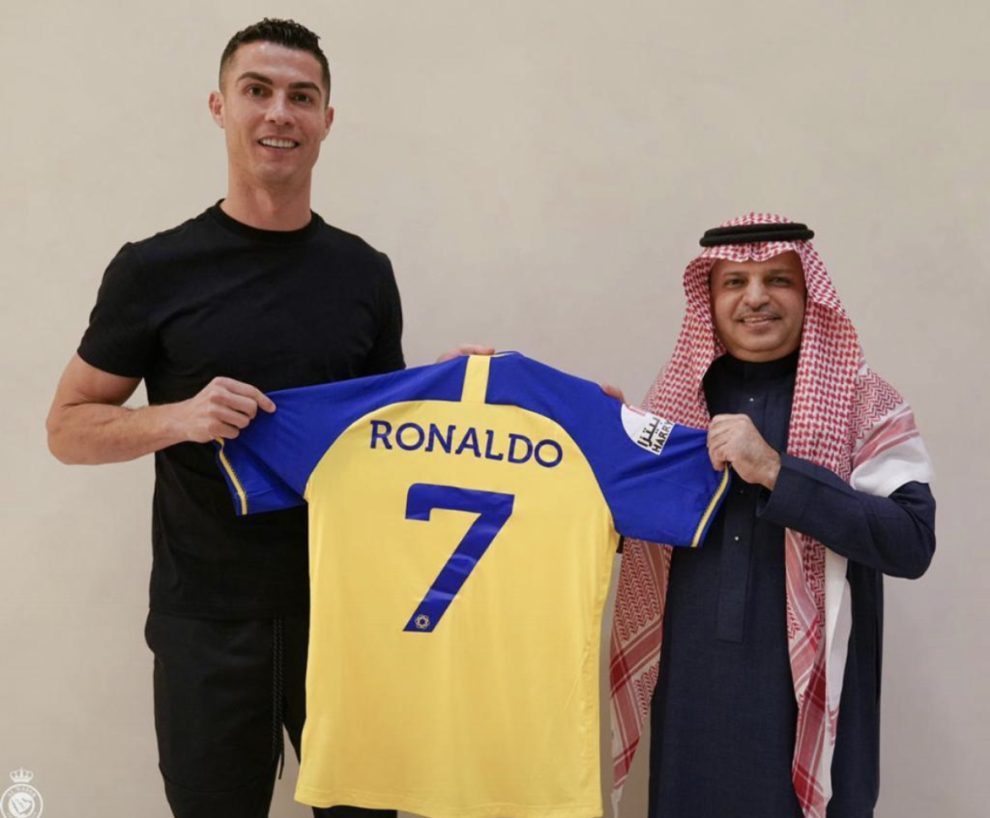 Cristiano Ronaldo has joined Saudi Arabian side Al Nassr on a deal that runs until 2025, according to BBC sport.
The Portugal captain, 37, is a free agent after leaving Manchester United following a controversial interview in which he criticised the club. 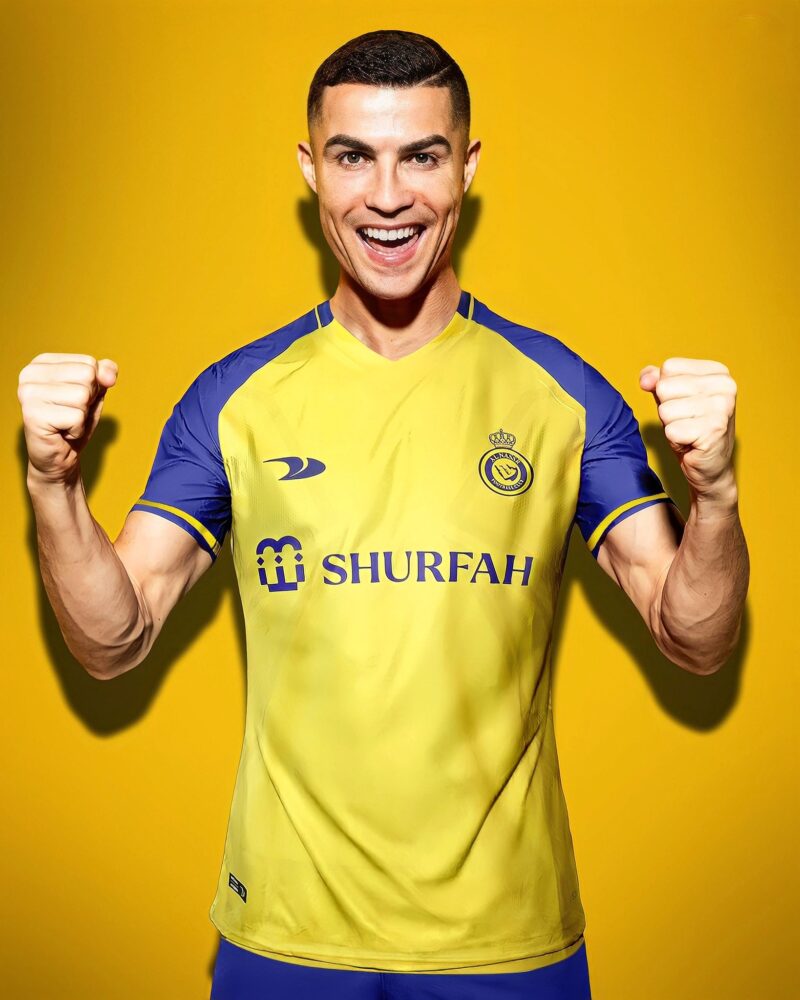 The club said it would “inspire our league, nation and future generations to be the best version of themselves”.

In the summer, Ronaldo turned down a £305m deal to join another Saudi team – Al Hilal – because he was happy at United.