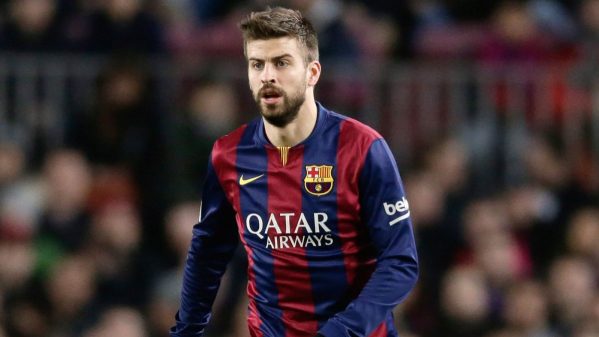 Barcelona defender has confirmed in a video on social media that he will retire from football after Barcelona’s clash against Almeria on Saturday in La Liga.

Pique has fallen out of favour at the Camp Nou this season, making just three La Liga starts, and has decided to call time on his trophy-laden career. 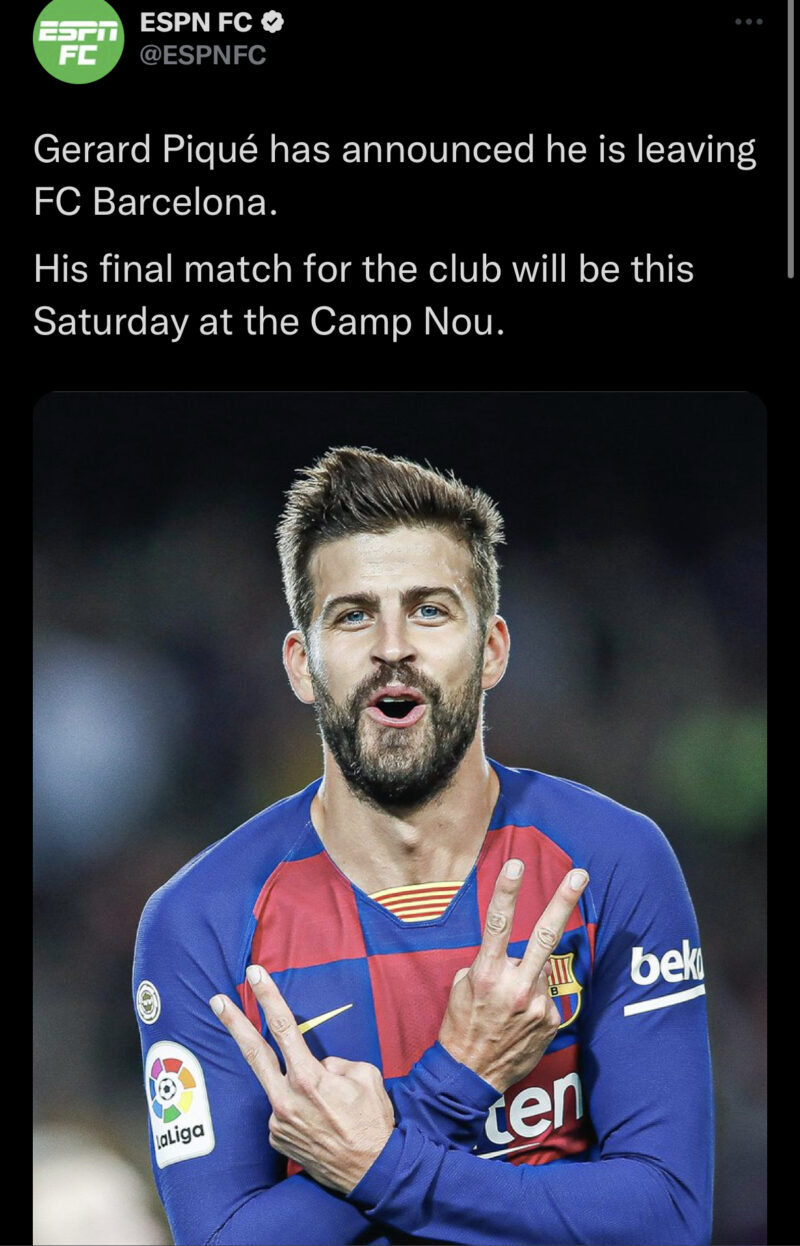