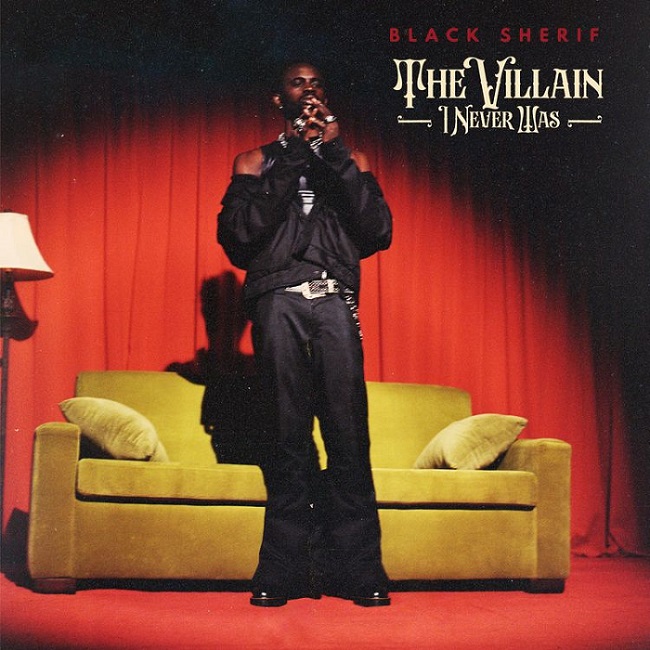 The newly released body of work contains 14 tracks and features no external artist except for Burna Boy on the remix of “Second Sermon”.

According to Blacko, ” It took me everything to give life to this body. The one thing in my life that I gave everything up for. There is life in this body. I hope it treats you good and speaks to you like I want it to.”

Prior to the released of the album, Black Sherif unlocked a single titled, “Soja” which was an insight to this album.

With production assistance from London, JAE5, Samsney, Joker Nharnah, Black Sherif, and others.