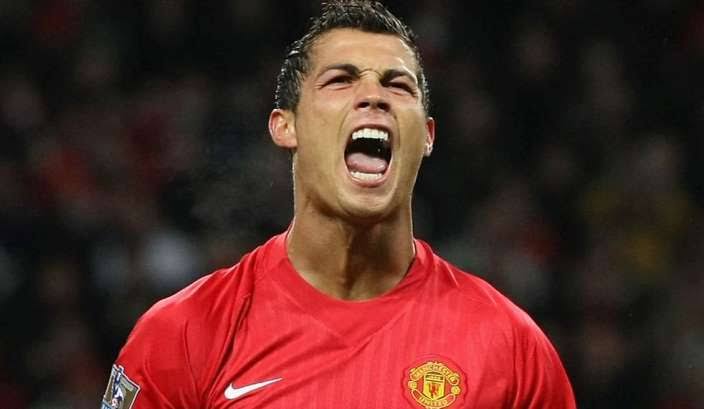 10 years ago Manchester United and Barcelona were competing in the Champions League final.

And while Barcelona won comfortably that night, a decade on both teams are a shadow of themselves, competing to try and rediscover past success.

United are eight years into a cycle of mediocrity after Sir Alex Ferguson’s exit, while Barcelona’s may only just be beginning, with Lionel Messi leaving in the summer after an often disastrous past couple of years.

Barcelona are hoping new boss Xavi can turn their situation around, and they are being encouraged to consider a surprise move next summer.

The call comes from Toni Freixa, the defeated candidate in Barcelona’s recent presidential election earlier this year and a former member of the club’s board.

He told AS he believes Barcelona should consider the bold move of signing former foe Cristiano Ronaldo, considering his rollercoaster of a start back at Manchester United.

Quizzed about Ronaldo, Freixa said: “If there is a time to do this madness [it] is now.”

Surely there is no chance
We wrote this week how Manchester United’s poor form could prompt Ronaldo to reconsider his future at the club at the end of the season.

Will he really want to play in the Europa League, or the Conference League, if United end this season poorly? It’s unthinkable to imagine him playing in either competition.

If United’s form tanks, then it is conceivable Ronaldo would consider an exit, and there won’t be many clubs who can afford him.