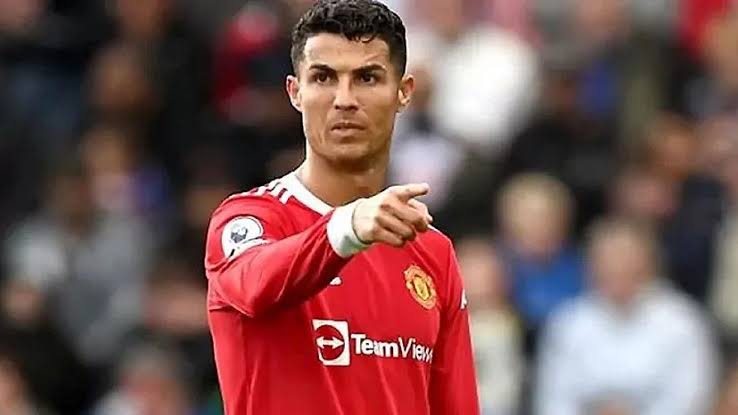 Manchester United forward, Cristiano Ronaldo stormed down the tunnel following their 1-1 draw at Chelsea on Sunday.
Ronaldo was dropped for the game at Stamford Bridge by caretaker manager, Michael Carrick.

However, the 36-year-old came on in the 64th minute to replace goal scorer, Jadon Sancho.

After soaking up all the pressure in the first-half, Sancho put United in front when he pounced on a Jorginho mistake before slotting the ball past Edouard Mendy.

However, the league leaders drew level, after Jorginho converted from the spot following a foul on Thiago Silva inside the box. 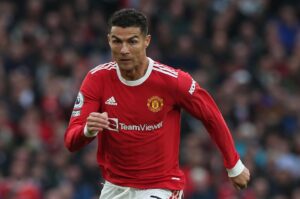 It was a disappointing evening for Ronaldo, who appeared to be unhappy with the decision to drop him.

He clapped sarcastically at referee Anthony Taylor, over his decision to award a Chelsea drop ball late on, before being booked for his dissent.

Ronaldo also failed to muster a shot of any kind, losing all six of his defensive duels and failing to succeed with any of his attempts to dribble.

After the final whistle, the Portugal captain stormed straight down the Stamford Bridge tunnel, without shaking the hands of any of the Chelsea players or the match officials.

Ronaldo also failed to show his appreciation to the travelling United support, instead heading straight to the dressing room.

DO YOU AGREE? Wizkid’s O2 Show Confirms Once Again That He Is Bigger Than Davido And Burna Boy Combined