Fast rising Afro beat star AWALE has release his EP of ten tracks on Oct 1st, 2020
The EP is loading with banger Jam such as show me the way, dance, say no to rape among other tracks.

AWALE who is popularly known as AbJ Mafia, featured another vocalist Jamesgreat in some of the tracks.
The coming together of Awale and Jamesgreat to do music is something we have to get use to in the industry.

The Duo rolled out a fascinating jams together including banger jams – dance and show me the way. 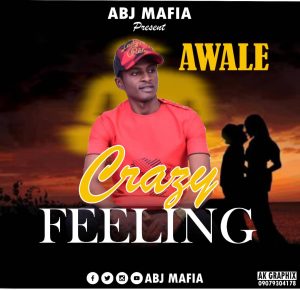 AWALE is Abuja based artist, this is his first official single title “Crazy feeling”
AWALE has been working underground for sometimes to make sure he delivers good sound for his fans, now he is ready to unleash the 🔥 🔥 in him. Believe me, the song is a hit download and feel alright.

The dope Jam you all have been waiting for is finally 🔥 🔥 🔥
AWALE has finally dropped his massive new tune title “Ninneh” and it’s a hit Jam.
you all should check this out now and thank AWALE later.

Meet AWALE the ABJ MAFIA multi-talented young star with diverted vocal skills and unquestionable love for African music culture.
AWALE also is known as AbJ MAFIA has a very strong message he shared on his heart touching song tittle *”Money”*
There is a new wave in Hip-hop sound and AWALE is leading the new wave. 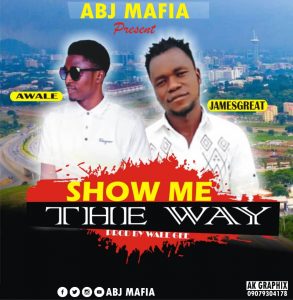 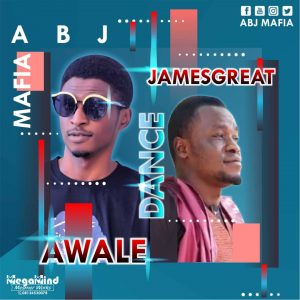 The Abuja based Hip-hop star AWALE has again come through with new hit single titled *”Dance”*
On the new single, the artist team up with empawa singer JAMESGREAT who pulled up with a fascinating verse.
Dance serves as follow up for AWALE previous release single titled “Freestyle” 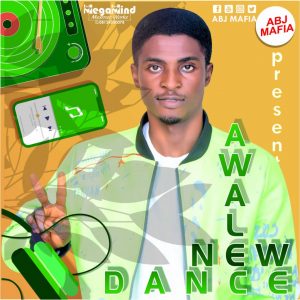 AWALE continue to stake his claim as Arewa most exciting new act with the release of his latest single titled *”New Dance”*
New Dance is a dance record in which outside of the song’s dance floor-ready flair, it’s repetitive, playful hook is it’s biggest strength as listeners can easily sing long.

After his previous release “show me the way” featuring JAMES GREAT, Godly music dishes out a brand new Afrobeat tune from AWALE tagged “Say no to rape” featuring the sensational singer JAMES GREAT. audio candy blend of Afrobeat and the international pop sound basically for sweet and well gifted and endowed lady’s a must listen! You a will surely enjoy the Jam.

AbJ MAFIA himself, AWALE premieres his new single titled *”Hypocrite”* as we anticipated the release of long-awaited *”MONEY ALBUM”* AWALE surprised us with brand new single entitled *”Hypocrite”*
Hypocrite serves as the 9th-track off the 10-tracks in the *”money Album”* which made him famous. 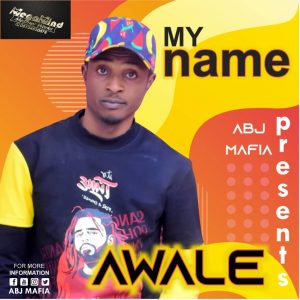 Abuja vocal powerhouse, AWALE officially released his 10th project titled *”My name”* Is a song mixed and mastered by Wale Gee. AWALE’S song titled *”My name”* was produced for Fans and well-wishers. Download believe me you will enjoy it.