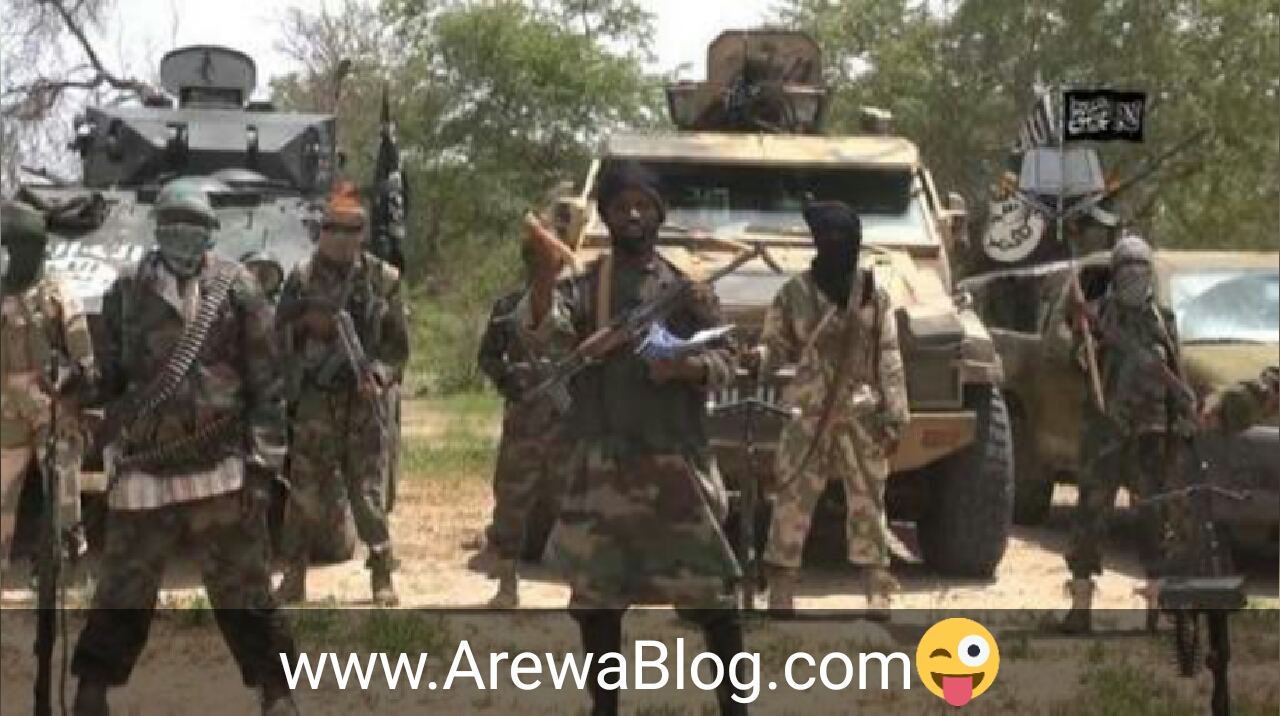 This NAF announced this in a statement issued by its Director of Public Relations and Information, NAF Headquarters, Olatokunbo Adesanya, in Abuja on Tuesday.

The News Agency of Nigeria (NAN) reports that Adesanya, an air commodore, explained that on the fourth day of an ongoing intensive bombardment of the insurgents’ hideouts in the Sambisa General Area, the air force conducted air interdiction on Boko Haram’s settlement in Njimia on September 10.

“NAF Intelligence Surveillance and Reconnaissance (ISR) platforms had previously confirmed that several structures used by the terrorists as meeting points were in the location,” he said.“The air interdiction was conducted by the Alpha Jet and F-7Ni aircraft, which took turns to attack the location with bombs.“Subsequent Battle Damage Assessment showed that the targeted insurgent’s structures were destroyed as a result of the attacks.

”The director said that the attacks were designed to further break the will and capability of the insurgents to regroup against the air force.

Meanwhile, the Nigerian armyhas shared pictures of high rankingBoko Haram terrorists killed by soldiers during aerial bombardment on their hideout.