AFCON 2021: Salah Announces His Favorite Team To Win The Tournament 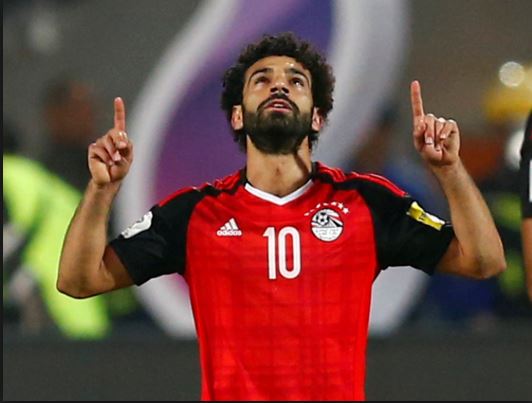 Mohamed Salah, the Liverpool ace, has backed Egypt to win the 2021 Africa Cup of Nations (AFCON) in Cameroon.

The Egyptian captain said the Pharaohs would give everything to win the 2021 AFCON trophy in Cameroon.

Salah said this after leading his team to qualify for the AFCON quarter-final.

Egypt defeated Ivory Coast 5-4 on a penalty shootout in the AFCON round of 16 encounter this week to qualify for the last-8.

Carlos Queiroz’s men will now take on Morocco in the AFCON last-8 on Sunday.

“Of course, I want to win something with the national team. It is my country, which I love the most. This trophy for me would be completely different, would be the closest to my heart,” Salah said at his post-match press conference after Egypt defeated Ivory Coast on Wednesday.

“We were close before to win this African Cup [in 2017], we gave it everything, but we were not lucky to win it. But it is ok, now we’re here in the new one.

“We have to fight for it, we’ve to give everything to win it and I am sure the players have the same feeling.

Methods to Use Adult Chat